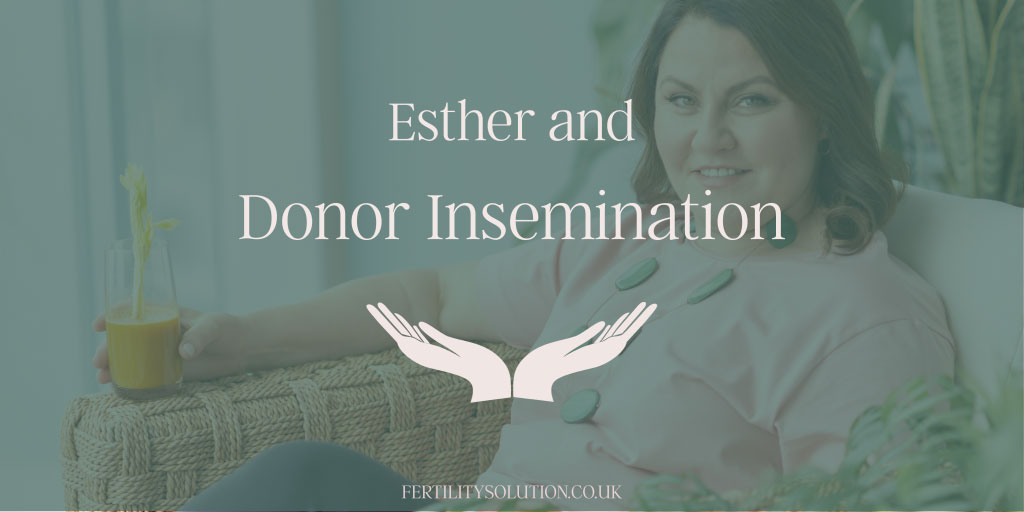 Past relationships can block our future like a concrete boulder. When relationships don’t work out the way we had hoped men and women can spend years protecting themselves sometimes subconsciously. Not entering into a new relationship in an attempt to resist future hurt.

Esther fell in love at 19 and after a few years hoped to get married and start a family as this had always been her heart’s desire. A lot of time and life experiences passed and by the time she was 27 her family and friends said if he could not commit after 8 years, to share a home together, get engaged or married, he probably would not ever be ready.

“If he could not commit after 8 years, to share a home together, get engaged or married, he probably would not ever be ready.”

Marriage is not necessary for everyone but for Esther it meant a public declaration witnessed in front of friends and family it was important to her.

She kept hoping …….. for another 2 years and when they had spent 10 years together since meeting at university with no ‘development’ in her opinion she felt the time had come to listen to her heart and give him an ultimatum either he wanted the same as her or she would walk away.

It was not a threat to make him take action, she knew in her heart they would separate, but a small voice of self worth hoped he would surprise her and propose.

He did not, they went their separate ways when she was 29.

She spent her 30th birthday very very depressed and spent a tremendous amount of energy putting a smile on her face for the sake of others.

Her self esteem was on the floor she was utterly depressed and very sad.

This grief and sorrow scarred her for 12 years she could not face opening her heart again, she was bereft.

She found herself at 41 years old fully aware of the decline of her fertility and ironically having worked as a specialist nurse in a high dependency baby care unit which made the heartbreak even harder to bear.

Can you imagine feeling like this and spending all your working time with babies?

Esther was a wonderful and loving godmother and aunt to many children which was really hard, she often used to go home after a Sunday lunch or family gathering and sob for hours.

She made a huge decision and began working with me on the recommendation of a friend. Esther decided to start her journey as a solo parent with donor insemination.

Esther decided the first thing she wanted to do was to tell her family, her mother, father and two brothers whilst her parents thought is was rather unconventional they understood that she needed to take this action for herself.

(Her mother had always said rather unkindly she had ‘wasted 20 years of her life with her boyfriend 10 waiting and 10 sulking’) Her father thought it all ‘very unnatural’ So those conversations were short.

He brothers surprised her and were incredibly supportive and loving.

The first time she used her donor sperm she had IVF and she hated it. Hated the way the drugs made her feel, hated the injections, felt disappointed with her egg retrieval and felt stressed trying to achieve all this whilst taking her annual holiday. The pregnancy test was negative and she was crushingly disappointed.

The second cycle she felt “persuaded” by the doctors to do IVF again due to her age now (42) to achieve the best outcome. It was a repeat of the first cycle except worse because they increased all the stimulation in an attempt to get more eggs.
A negative result, all annual holiday spent and a big hole in her savings account.

So what purpose did our work together serve? Esther was understandably very depressed and angry that she did not get pregnant but she also was blocked. She felt less than, not good enough, bad, wrong, rejected and judged, miserable and full of suppressed rage. Life felt unfair to her and she had been a compliant people pleaser for years and making a change was something that felt like an uphill struggle.

We talked about everything that she had kept buried for years. How she felt very pressured by her mother to be a ‘good girl’ and had unrealistic expectations from her father to be his ‘perfect little princess’.

Esther felt that had affected why she stayed in her first relationship for so long not able to voice what her needs were, instead always wanting desperately to be enough and loved.

She had studied long and hard to be a nurse then specialised and worked in an emotionally difficult field with babies in a high dependency unit.

She never expressed herself, always soldered on while inside she was withering and deeply depressed.

We talked and talked, she was brave and courageous and dug deep into her past experiences in order to let go.

A couple of paragraphs cannot adequately describe the work we did together I could write pages.

We discussed how she felt about moving forward to try to have a baby again. She decided to take a few months to heal physically and mentally against the advice of the fertility clinic as she was getting older and her chances were diminishing.

My integrated approach looks at your current physical and emotional state, while providing you with complete confidentiality and support during one of the most difficult challenges of your life.

Learn More About Working Together