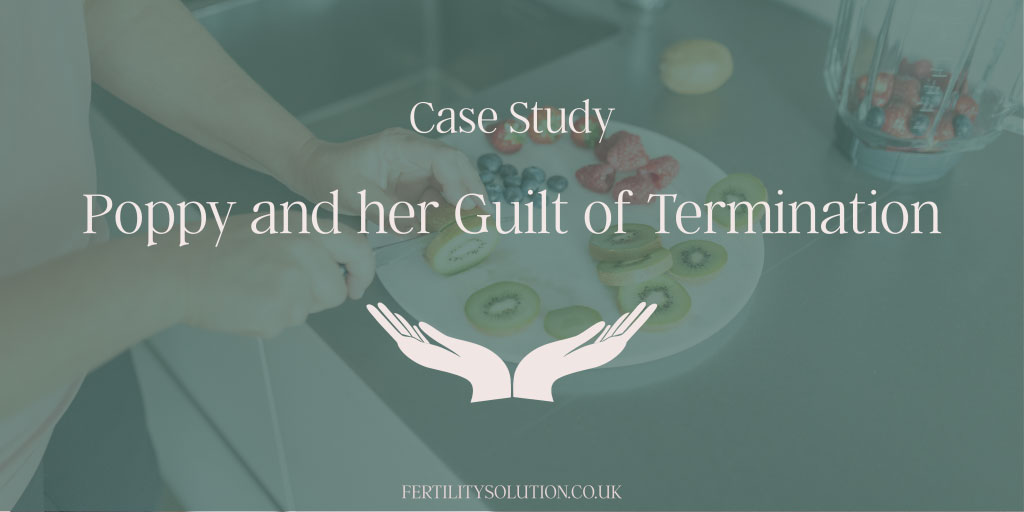 “If you have been through this, you will know the depths your soul can plunge to when you lose a child”

“Their daughter is the light of their lives and I feel pure joy every time I see her.”

My integrated approach looks at your current physical and emotional state, while providing you with complete confidentiality and support during one of the most difficult challenges of your life.

Learn More About Working Together